The current COVID-19 situation has certainly changed life for everyone, and The Eagle Inn is no exception. We’re keeping our distance from guests – even though we prefer to welcome you with a warm handshake or hug. And our enhanced cleaning procedures have earned us the prestigious rank of “Certified Clean and Safe” by the California Hotel and Lodging Association.

It’s all worth it to keep everyone safe. But some days, when things seem a tad overwhelming, it’s good to gain perspective on this challenge. Santa Barbara has certainly been through many travails, but always prevails. 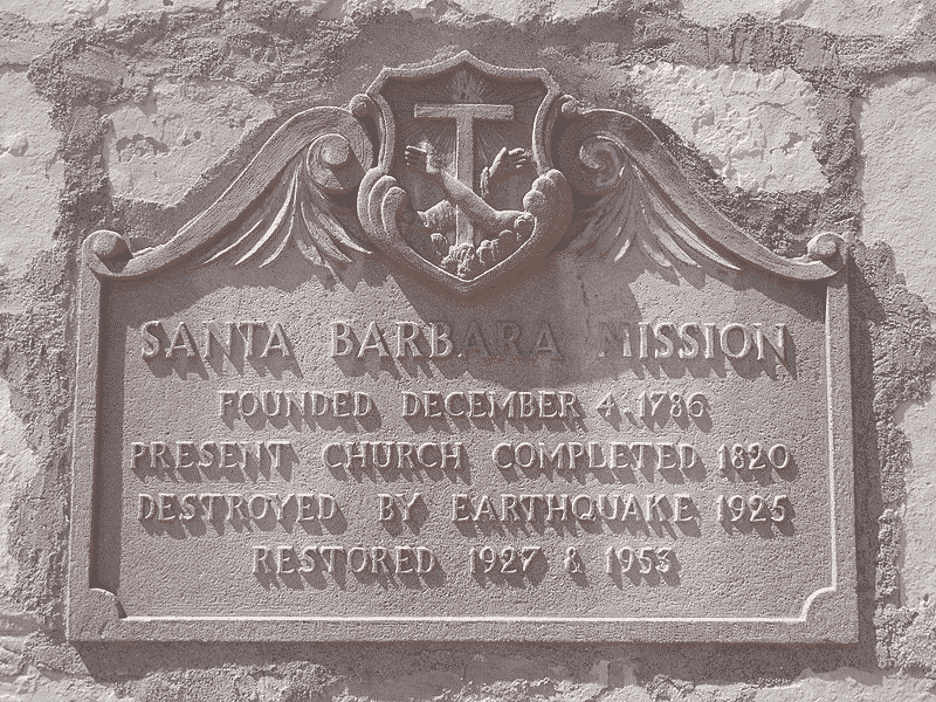 While minor earthquakes are a common occurrence in Santa Barbara, there have been a few major ones. Consider June 29, 1925, when the city engineer awoke at 3:30 a.m. to a strange smell – oil seeping almost a mile up the beach sand. Others who woke at dawn noticed the animals were anxious. Then, at 6:42 am, it happened; for 19 seconds the earth rose, ripped and roared as an earthquake, that began in the ocean, tore through the community.

Downtown was destroyed and 13 people were killed. The earthen Sheffield Dam collapsed, sending its 30 million gallons of water rushing down Sycamore Canyon, between Voluntario and Alisos streets, submerging the town’s lower east side under two feet of water. Railroad tracks were damaged. Seaside bluffs fell into the ocean. The quick-thinking engineer at the gas company turned off the city’s main gas valve, avoiding the catastrophic fires that destroyed San Francisco in its 1906 quake.

In a matter of seconds, life was upended when the Santa Barbara Earthquake struck.
Throughout the summer, many people slept outdoors as aftershocks rumbled through, and the stability of standing structures was unknown. The Santa Barbara Historical Museum’s archival footage of When the Earth Trembled shows the devastation. 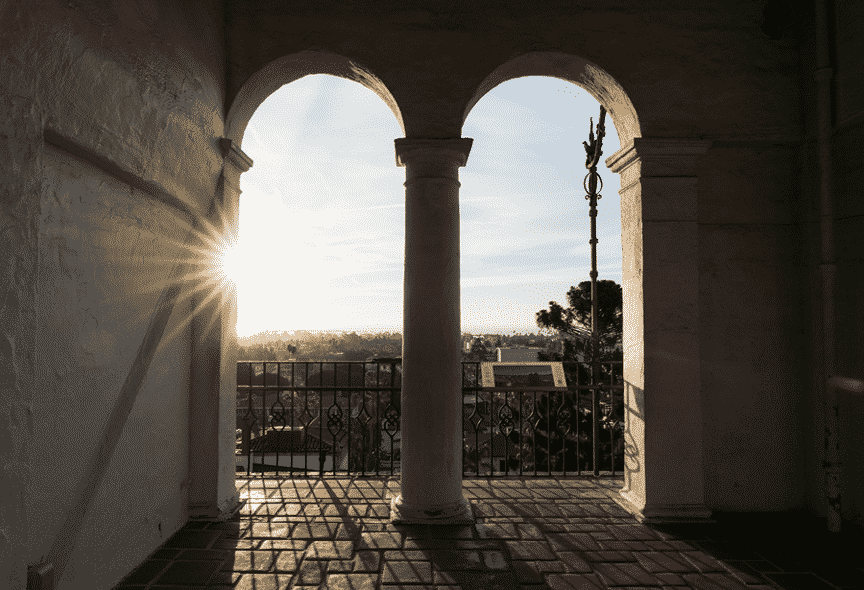 Yet, even with the town shut off – with no telephones or telegraphs, news from outside arrived via short-wave radio – residents began to move forward. The American Legion and Naval Reserves patrolled the area to thwart looters. Scientists studied the earthquake’s damage on various building materials, and the city’s art association acted on an opportunity to build a city center with a unified Spanish Colonial Revival style.

The rebuild was amazing – and beautiful. Many Santa Barbara buildings listed with the National Register of Historic Places were built in the late 1920s. And the community that emerged was more united and focused and cohesive.

Now, as we battle the COVID-19 virus, that same esprit de corps is evident throughout Santa Barbara. We’re being challenged, yet again. But together we will get through, helping our neighbors and remembering what a beautiful, unique community we are. When you’re ready to travel, visit us at The Eagle Inn, in beautiful and resilient Santa Barbara, CA.