If you think craft and beer go together like peanut butter and jelly, then Santa Barbara is the place to visit. Our craft beer scene is roaring seven days a week, pouring everything from tried and true pilsners to stouts as well as trendy specialty brews, including sours and unfiltered small batches. The options abound, so whether you’re seeking just a pint or want to secure some 750 ml. blends from Third Window Brewing, there’s a place for you to belly on up to the bar. So designate a driver or call a ride service, and enjoy your guide to Santa Barbara’s best craft breweries. 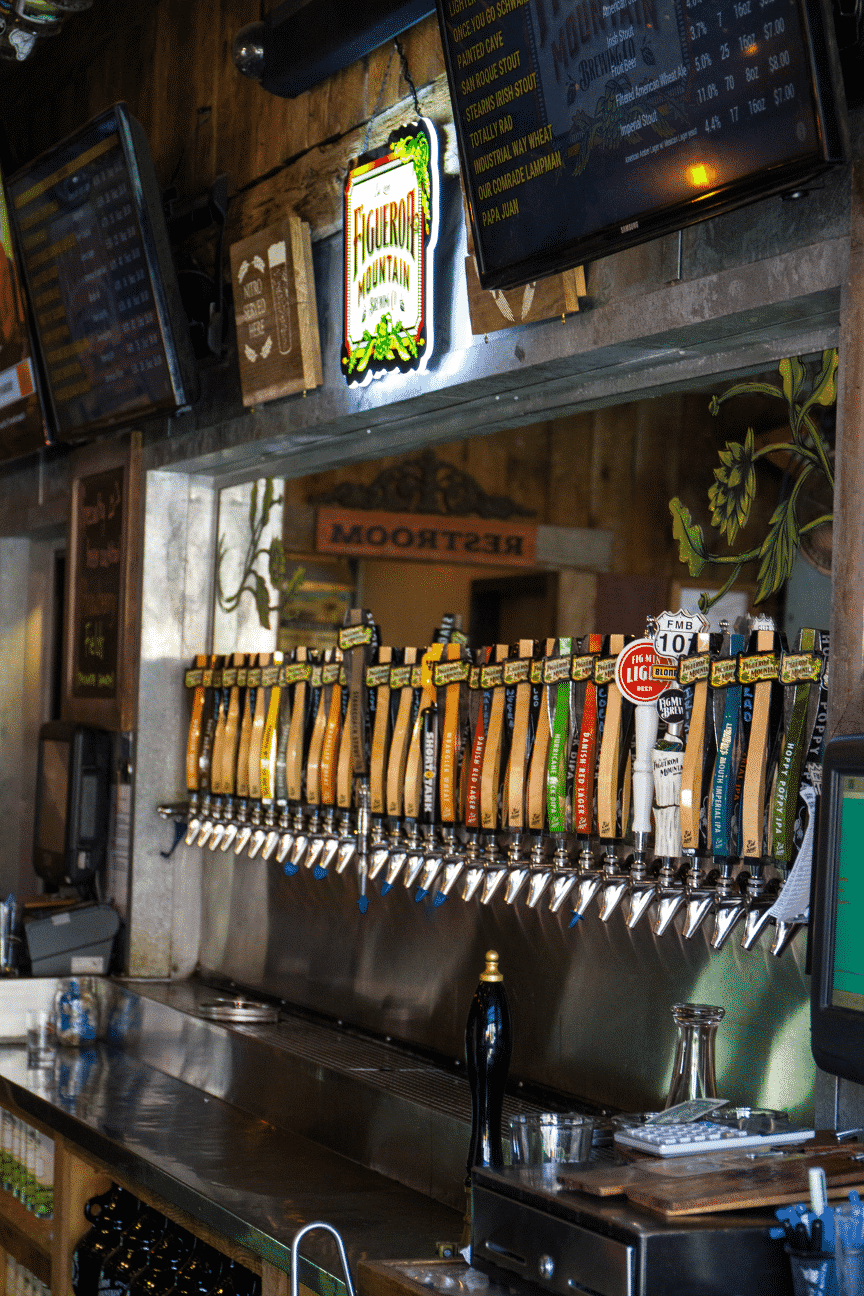 The People – The atmosphere may set the breweries apart, but all embrace a good time with good people. The laid-back attitude of Santa Barbara gives brewers, bartenders and even the owners (sometimes one person is all three!) the opportunity to chat with visitors, talk about the craft and to share stories about the their experiences in the trade. These encounters often reveal real Santa Barbara values – local fun, quality drinks and a friendly meeting of like-minded folks.

Pure Order – Many breweries start with a dream, and often, family members who are crazy enough to hop on for the ride. At Pure Order, James Burge and his cousin David Burge create a warm family atmosphere for patrons who want to enjoy beer brewed in the German tradition with only the four essentials: hops, malt, yeast and water.

Figueroa Mountain – But not all Santa Barbara’s craft breweries are one-offs. The folks at Figueroa Mountain Brewing Co have six tap rooms in the region, and there’s a reason they’re so popular. From their delicious 101 Blonde,  which is perfect for a day in the sun, to the Stearns Irish Stout, the smorgasboard of beers can keep the tastings going all day. And their Davy Brown Mug Club in Santa Barbara is more popular than tickets to a Lakers/Clippers game. It’s wait-list only and they’re not even saying when they may open up for new members. 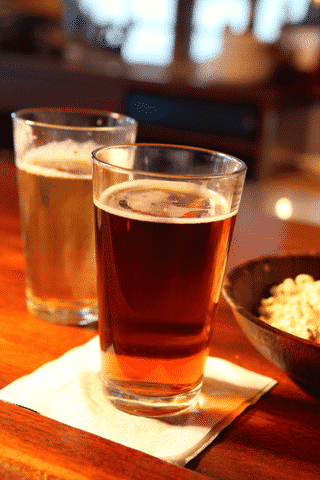 The Brew House – Other breweries let the beer speak for themselves. The Brew House prides itself on having some of the freshest beer in town. Fermented batches go directly to the serving tanks which connect to the taps.

Telegraph Brewing – Telegraph Brewing builds upon established brewing techniques and also experiments with seasonal touches offering a variety of beer that is exciting and innovative. Its Obscura series is a big hit with beer drinkers who enjoy pushing the envelope of what a beer can be.

Touring the Breweries – Overall, it’s relatively easy to stroll around these Lagoon Loop neighborhood breweries. Just start at one and folks can usually send you on to the next destination. For a while there was a Lagoon Loop beer app, but we recommend waiting until you’re in a brewery to inquire about it. It seems brewery participation fluctuates and nothing is worse than leaving money on an app when you could be plunking it on the bar for the next round. Or, if you prefer to have the experts guide you, the Santa Barbara Brewery Tours will create a customized outing for you. Plus, our staff at Eagle Inn always has a thought or two on the best way to enjoy the area’s craft beer. Just ask us!

The Food – In addition to the beer, many breweries serve fresh, locally-sourced food. Check out their web sites for live music options too.

When you’ve finally drained that last pint, know that your room at the Eagle Inn awaits your arrival. A soft pillow, well-appointed sheets, and a cozy comforter provide the perfect last stop of a successful brewery tour.