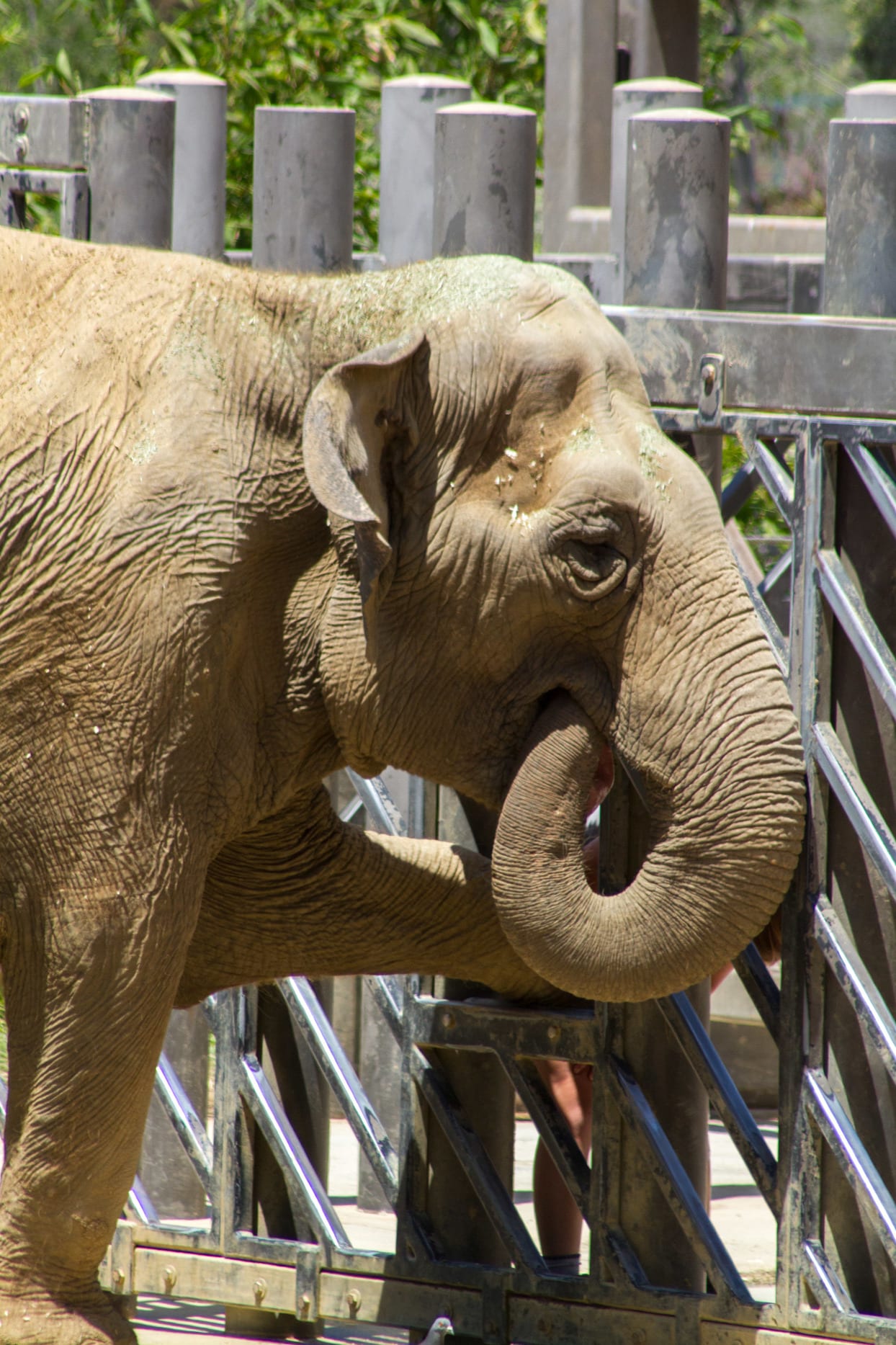 A day at the Santa Barbara Zoo is not just an outing –  it’s also a fun and educational experience for all ages! With 146 species of mammals, reptiles, birds and insects, there’s a good chance everyone’s favorite friend will be seen here. With Masai giraffes, Chilean flamingos, and Madagascar hissing cockroaches, it’s as if you experience a worldwide trip with just one visit to this 30-acre zoo.

Throughout the facility, exhibits focus on educating visitors to the wonders of the diverse animals who share our planet, as well as the need to preserve their environment.

The Birds – The California Condor Recovery Program best reflects the 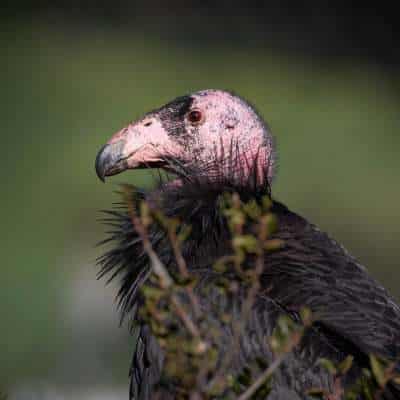 zoo’s mission of preserving the natural world through education and research. It’s one of only a few places where people can see the largest land bird in North America – its wingspan can top 9.5’! Not only are raptors within the zoo, but officials also monitor wild condors in nearby areas. The condor web cam is a popular way to promote the educational component of this recovery program which started reintroducing

the birds into the wild in 1992. Although the condors’ ranks have risen from 22 in 1982 to the almost 400 today, this magnificent bird is still a critically-endangered species and the zoo remains dedicated to its survival, as well as that of all animals.

Zoo Train – Of course the animals steal the show, but there are so many other attractions at the Zoo. Be sure to take a ride on the zoo train that circles the perimeter as it is a delight for all ages.

Live Stage Shows – Daily live stage shows feature “Dino Doc,” which talks about the zoo’s veterinarian, and “California Tales,” which has a talking version of the Golden State icon – the grizzly bear – joined by puppet versions of a raven, turtle, condor and coyote.

Weekend Events – Weekends include free craft opportunities at the Explore Store and the Volentine Gallery has rotating art exhibits relating to conservation, education and research. The Kallman Family Play Area is perfect for toddlers to explore and run and don’t forget to feed the giraffes and the sheep.

Not-for-Profit – Some fees apply for attractions, beyond the $19.95 adult and $11.95 child (2-12) admission cost, but the Santa Barbara Zoo is one of just a handful of non-profit zoos, operating without public funding. The property was deeded to the city as a park in 1953 and a decade later the Santa Barbara Zoological Gardens opened to the public. Since 1981, it has been accredited by the Association of Zoos and Aquariums and is considered a highlight of any excursion to Santa Barbara.

Santa Barbara Lodging – After a day exploring and learning, the staff at Eagle Inn are ready to welcome you to your home away from home for a refreshing rest. The cozy accommodations will rejuvenate you so you can also enjoy Santa Barbara’s nightlife.