Pacifica Graduate Institute
This accredited graduate school offers masters and doctoral degree programs in various Psychologies, the Humanities, Mythological Studies and more. With two campuses situated between the Pacific Ocean and the foothills of the Santa Ynez Mountains, the Institute provide students with a quiet and ideal setting to learn.

Santa Barbara Business College
Founded in 1888, SBBC is one of the oldest colleges in Santa Barbara. As a high-quality medical school, SBBC offers a variety of healthcare related programs and other disciplines, such as business, criminal justice, and paralegal studies. In addition to online courses, campus locations include Bakersfield, Rancho Mirage, Santa Maria, and Ventura.

Southern California Institute of Law
Accredited by the Committee of Bar Examiners of The State Bar of California, this law school is designed for working adults who plan to practice law in the State of California. Classes are offered three evenings per week on two campuses in Santa Barbara and Ventura.

University of California Santa Barbara
The largest higher learning institution in the area with more than 23,000 students, this public Ivy League school was ranked 5th among public universities by the 2019 U.S. News & World Report. UCSB is internationally known for its extensive research activity, acclaimed faculty, and beautiful campus, “where the land meets the sea.”

Westmont College
Westmont is an interdenominational Christian liberal arts college with a student population of more than 1,000. Located in the foothills of picturesque Santa Barbara, the campus provides impressive views of the Santa Ynez mountains and Pacific Ocean. In addition, Forbes lists Westmont among only 300 best value colleges that provide an excellent return on investment, which is evident in the fact that 97% of graduates are either employed or pursuing graduate school within six months of graduating. 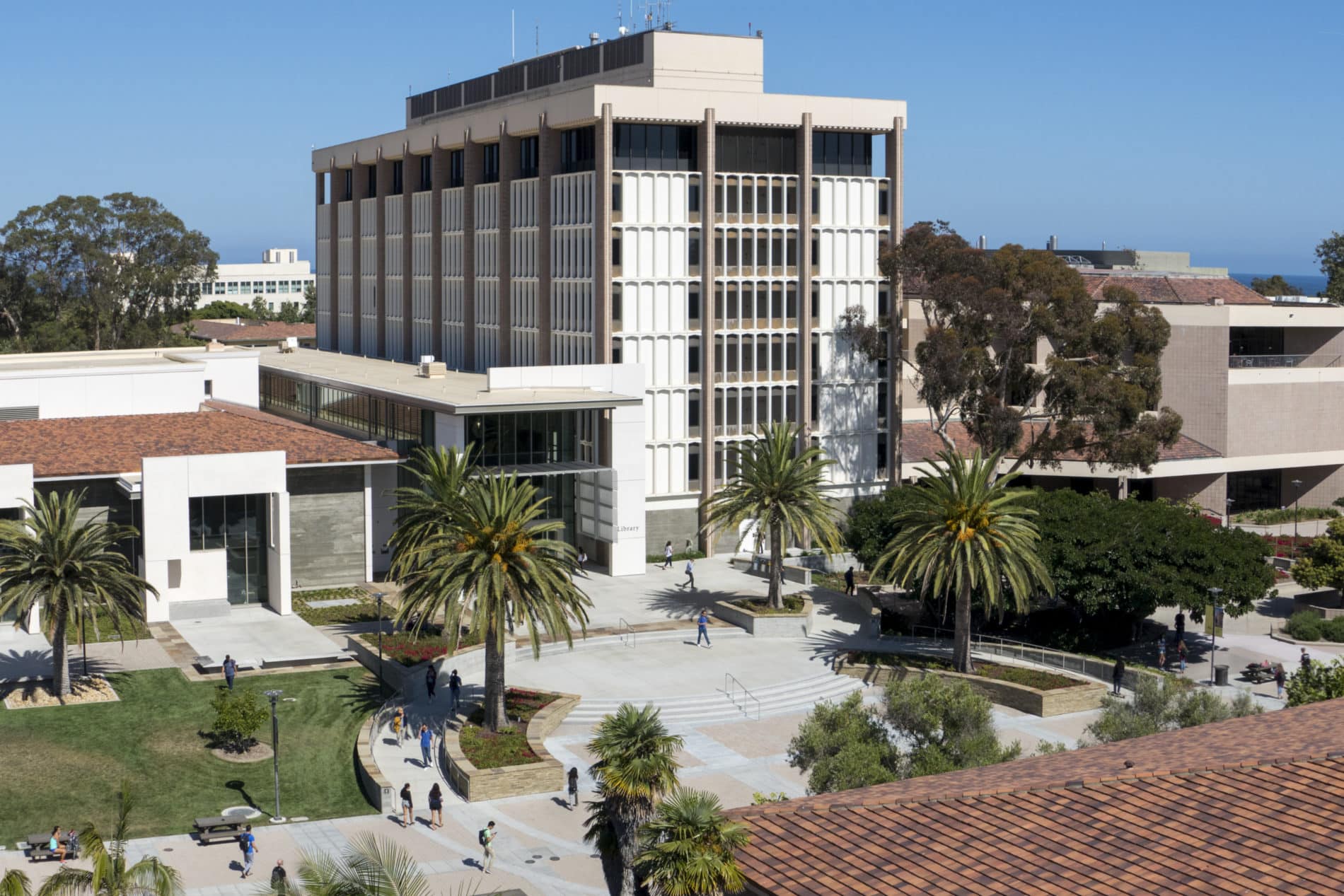 Post-high school education opportunities outside the typical college experience are also available in Santa Barbara, such as:

From school tours and parent weekends to graduations and alumni reunions, Santa Barbara is always on display. Make your visit extra special by choosing a special place to stay. The Eagle Inn is a comfortable bed and breakfast-style boutique hotel with many wonderful amenities, such as: fireplaces, spa tubs, private patios, spacious guest rooms, bicycles, and a complimentary freshly cooked hot breakfast each morning. Located in the popular West Beach neighborhood of Santa Barbara, we are near several of the schools, not to mention local attractions, including the Urban Wine Trail, the marina and beach, and the ever-popular Stearn’s Wharf.